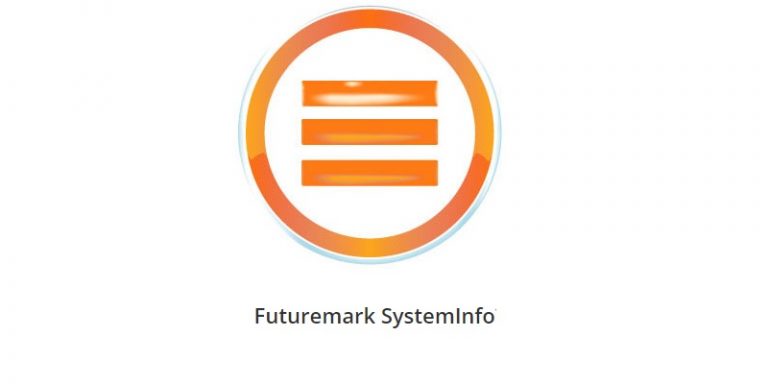 UL benchmarks use a component called SystemInfo to identify the hardware in your system. SystemInfo scans your PC and stores information about its hardware configuration as part of your benchmark result on 3dmark.com. All UL benchmarks, including the Steam versions, include our SystemInfo module.

What information does SystemInfo collect?

SystemInfo is limited to querying the system registry for video card driver settings, driver versions, and hardware configuration information. It provides the hardware details shown with your benchmark score. The information provided by SystemInfo also helps us validate your score. For example, the scan includes a list of processes that were running during the scan as a countermeasure against several known hacks. SystemInfo does not scan for installed applications.