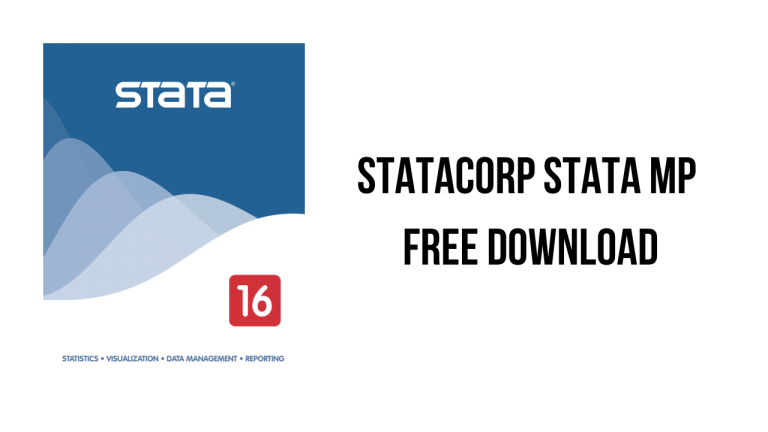 Stata/MP lets you analyze data in one-half to two-thirds the time compared with Stata/SE on inexpensive dual-core laptops and in one-quarter to one-half the time on quad-core desktops and laptops. Stata/MP runs even faster on multiprocessor servers. Stata/MP supports up to 64 cores/processors.

Some procedures are not parallelized and some are inherently sequential, meaning they run the same speed in Stata/MP.

For a complete assessment of Stata/MP’s performance, including command-by-command statistics, see the Stata/MP Performance Report.

The main features of StataCorp Stata MP are:

How to Download and Install StataCorp Stata MP v16.0