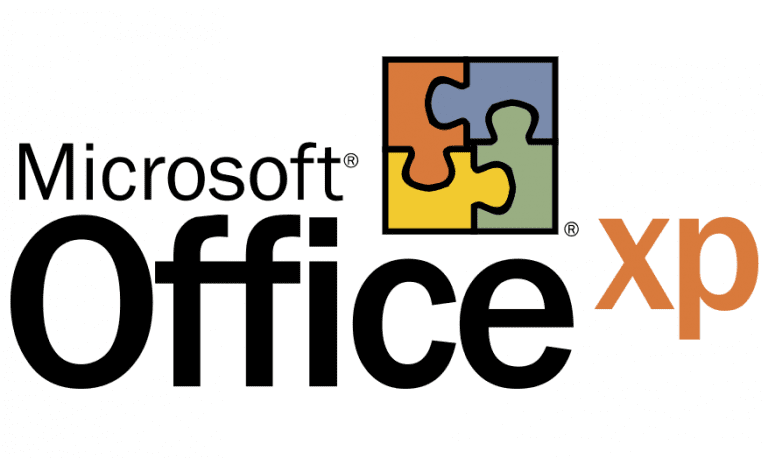 Microsoft Office XP (known in the beta stage as Office 10, and also known as Office 2002) is a suite of the Microsoft Office family distributed by Microsoft for Microsoft Windows platform. This suite is the successor of Microsoft Office 2000 and the predecessor of Office 2003, can also be recognized with the name of ‘Office 10’, or its code name. It was released on March 5, 2001 in the USA, while in Europe it first appeared in markets on August 4, 2001. The ‘Mainstream’ support phase for Office XP ended on 11 July 2006, the day on which Windows 98 and Me were no longer supported. Extended support ended on 12 July 2011. The tools within Office XP were assigned the title of “2002”, even if the suffix is ​​”XP”. For example, Word was not called Word XP, but Word 2002 instead.

The end of clippy

A key element of the Microsoft Office XP advertising campaign was the removal of Clippy and other Office Assistants as a default option, which Microsoft knew were quite unpopular and unused among users. These features were not completely eliminated until the 2007 version .

Hard disk space requirements will vary depending on configuration; custom installation choices will determine the space needed. Listed below are the minimum hard disk requirements for Office XP suites:

You need a CD-ROM drive to install Office XP.

You need a mouse to use Office XP.

The speech recognition features of Office XP (available for US English, Japanese, and Simplified Chinese only) require the following: